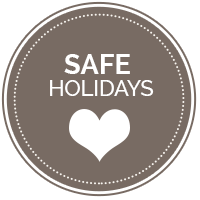 Revolution Slider Error: Slider with alias storia not found.
Maybe you mean: 'homepage' or 'ambienti' or 'bikers' or 'bambini' or 'servizi' or 'ristorante'
ACTIVITIES
WEBCAM
WEATHER

The history of Hotel Arnika Wellness in San Pellegrino Pass

An ambitious project: the tradition of the de Pellegrini family

Renato de Pellegrini was born in Fuchiade on the 5th May 1926 in one of the poorest families of Falcade. It was a bright, sunny morning and his mother was “tending” to the Fuchiade meadows when, to her surprise and a month early, her labour pain started. She closed herself in a hut and gave birth to her son. Towards the evening, she walked slowly back down to Falcade with our Renato tucked inside her apron. She lived in an area called “Le Fratte” which was north of Falcade Alto. Since he was a child, Renato helped to provide for his family, mainly by accompanying his grandmother on the walk from Falcade to Bolzano to collect their alms and then carrying the food from Falcade to San Pellegrino. Every time he walked along the San Pellegrino Pass, he would tell his friends that when he was grown up he would make his own hotel between the Monzoni Hotel and the San Pellegrino refuge. His friends, knowing his economic situation, laughed at him.

In 1941 thanks to the concern of a family friend, he found work as an apprentice in a bakery on the Brenner Pass. The owner had a very strict and gruff character. One day when it was raining heavily, his bicycle overturned and both baskets of bread fell to the ground. Afraid of taking a beating, he left the bread on the ground and jumped back onto the saddle of his old bike to escape to Bolzano with the hope of finding a new job. Once he arrived in the centre of Bolzano, he walked past the windows of the famous Cavallino restaurant in Via Bottai and saw that the waiters who were serving were dressed to the nines. At that moment he decided that this would be his future.

Unfortunately, World War Two started and Renato, as was the case for almost all the boys of Falcade, was enlisted to the Balilla Fascist movement and a year later he found himself at war in the “Wehrmacht”. After returning from the war, he was stopped at Fratte by partisans who put him on trial for execution by firing squad. With a careful plot and thanks to the help of a friend, he managed to flee into the woods. He ran off barefoot, followed by the partisans, until he got to the Valles Pass. The then-owner of the Passol Valles Refuge understood the situation immediately and let him “steal” his bicycle. Renato was saved by reaching Predazzo, which was then the general depot of war requisitions. Predazzo was in total chaos as there were still German Wehrmacht, Fascists and Badoliani troops there. Nobody knew what to do because the war was already over. It was there that Renato had his first business venture. He bought a truck full of accordions from Porto Recanati on trust, which he resold the next day in Bolzano. Having paid back the debt and two days after being put in front of the firing squad, Renato used the money he had earned to buy himself a red Alfa Romeo spiderand drove it as if he were the richest man in the world.

When the war ended, there was a huge employment crisis so he decided to try his luck going to France to learn French. As he didn’t have a passport, he was immediately arrested and sent back to Italy with an expulsion order. During his enforced return journey to Italy, some French university students were in the same carriage and, while listening to some of his misadventures, they had a whip-round and gave him some of their savings so that when the train stopped at Ventimiglia, Renato got off and headed back to Nice in France. He worked for free in a famous restaurant for a while as the owner promised him he would get him the necessary documentation to stay in France. Once he was legally allowed to stay, he went to work for the owner of Perrier mineral waters. As bad luck would have it, the daughter fell in love with him. At four o’clock in the morning, Renato set off for England. He worked as a chauffeur for an English Lord for a few months.

Thanks to a recommendation from the owner of the French restaurant, who was a friend of the owner of the Grand Hotel Cristallo of Cortina d’Ampezzo, Renato returned to Italy and was taken on as Assistant Head Waiter of the hotel. The following year he was given the role of Accountant at the hotel. In 1954 he was then given the role of Head Waiter at the restaurant of the Grand Hotel Terme Merano, work which was less qualified but better paid, where he stayed for a year.

In Merano, he fell in love with a young teacher called Iva and they got married in the little church of San Pellegrino (with 15 guests) on 20th June 1954. It was at this time that Renato decided to set up his first business venture. First of all, he opened a flooring company, importing lino and plastic tiles from Germany. In the meantime he also opened a domestic appliances shop that he sold on after a year. The following year his firstborn, Ivano, arrived in the family. In 1958 he entered into a contract with PurFina to manage a fuel distributor. In the agreement there was also a transfer of part of the land for building a restaurant and bar. In 1959, his second child was born, a girl called Renata. During this year he began to build a bar and restaurant on the site next to the distributor, which subsequently became a hotel. He gave it the name Arnika, an orange daisy which colours the San Pellegrino meadows during spring. However, Renato’s heart still belonged in the mountains. In 1962, he rented out the Arnika Hotel of Merano and moved to Fontanazzo, leasing the Antermoia Hotel. Iva followed her husband there and began teaching in a tiny school in Fontanazzo, with five classes in a single hall. In 1964 he left the hotel Antermoia of Fontanazzo in Val di Fassa and took up the management of Hotel Alpi Campitello. In 1965 Iva, his wife, brought her final child into the world, a boy called Igor. It was this year that Renato started to build the current Hotel Arnika in San Pellegrino Pass. The Arnika Hotel in San Pellegrino Pass opened for Christmas in 1966. In 1969 Renato rented out the Hotel Arnika and, with his wife’s help, bought the guest house Ambrosiana in Moena. In 1973 Renato returned to the San Pellegrino Pass and took charge of the new Hotel Arnika while Iva gave up her teaching to devote herself to the management of the Ambrosiana guest house. Renato became grandfather five times: by Ivano with Diego in 1976, Giovanni in 1980 and Manuela in1981, by Renata with Michela in 1981 and by Igor with Davide in 1993. In 1980 Renato handed the license of Hotel Arnika to his son Ivano, launching his hotel career. In 1989, together with his son Ivano, he purchased the Hotel San Marco also in the San Pellegrino Pass, where his son Igor then began his career as an hotelier. In 1999, Renato’s grandson Giovanni helped out his father Ivano by managing the company. In 2000 Renato relocated permanently to the Ambrosiana guest house in Moena, which he totally restructured and extended to create the current Ambrosiana hotel. He managed it until he passed away on 8th March 2010.

In 2003, the management of Hotel Arnika was passed on to his grandson Giovanni with his father at his side for help.

Renato was a man of great character and humility, resolute and determined. He has given our whole family the opportunity to work and to still enjoy today the job that he loved so much. Thank you Grandad. 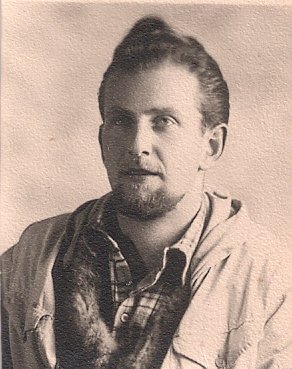 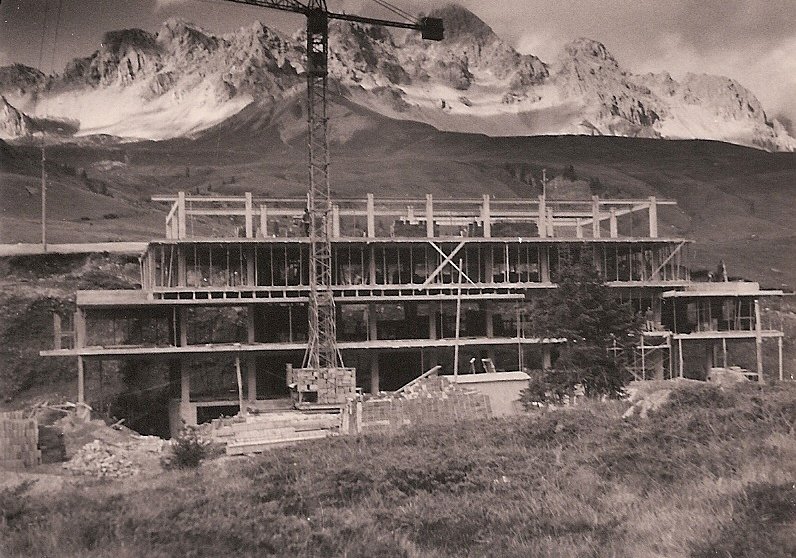 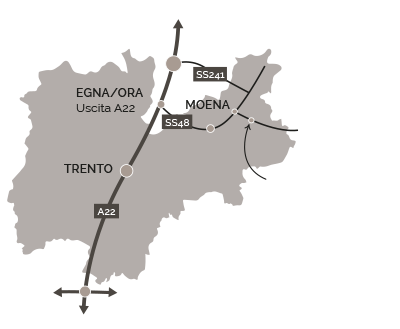